Used batteries pose a significant fire risk in the waste stream when not disposed of properly. It is assumed that the risk would reduce if more people disposed of batteries properly. Yet what the public knows about, and does with, used batteries has not been well documented until now.

This research therefore set out to understand:

The research looked at attitudes and behaviours towards both loose household batteries and embedded batteries; the latter are those found in items like toothbrushes, shavers, e-cigarettes and toys.

Qualitative research consisted of online interviews with people at various life stages. To account for a range of local recycling collection services, participants were selected in Newcastle, Dartford, Leeds and Bridgend. People who do not recycle at all were excluded.

The qualitative findings were tested and validated via an online survey of 2,000 adults. Based on this nationally representative sample, 94% of adults had disposed of household batteries in the past year and 48% had disposed of at least one electrical item with a chargeable built-in battery.

The findings suggest that higher awareness of the fire risk from batteries could help reduce binning. Focusing on people who regularly bin loose and embedded batteries could make the greatest impact. The wording and tone of communications is critical.

For more detail download the full research debrief, below. 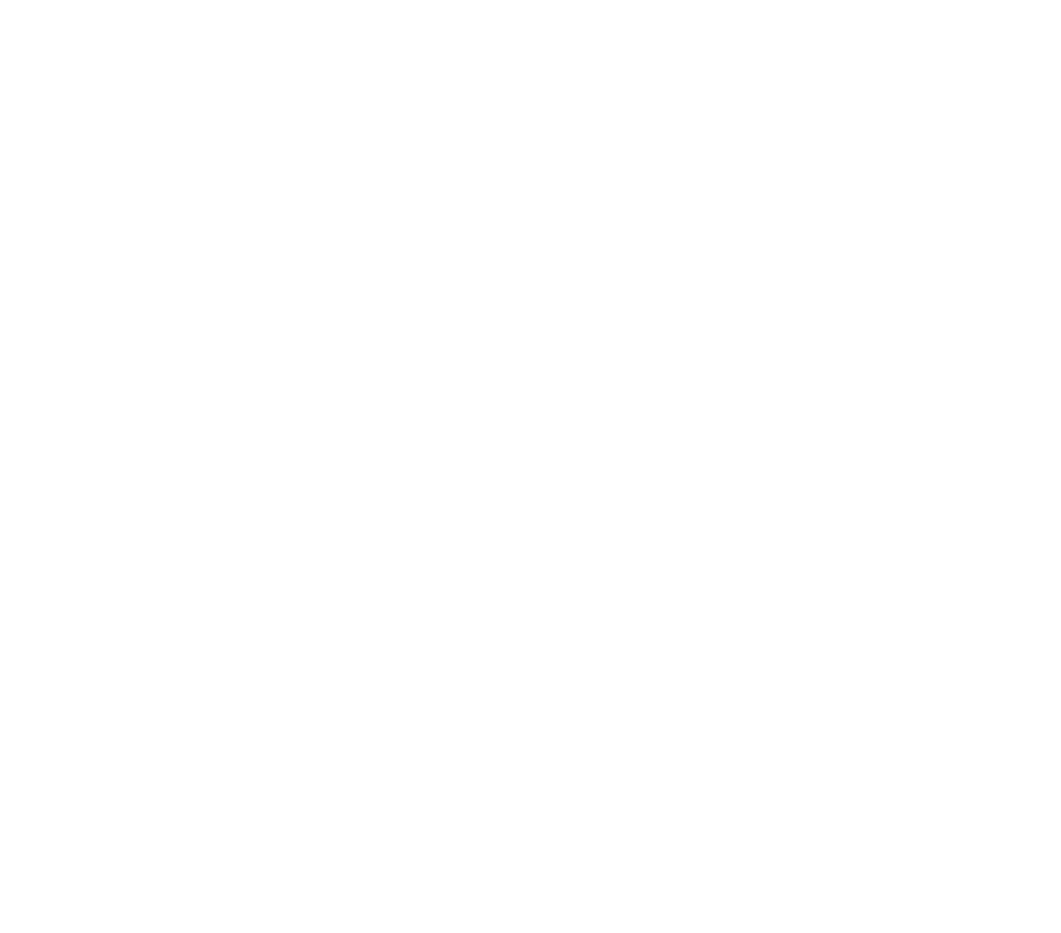